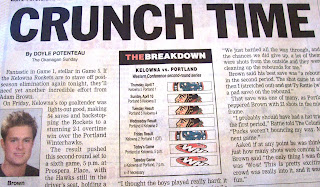 On the microphone singing in Vancouver last night, Robert Plant lets out 'The Voice' in Vancouver. Led it be...Led it be...Zeppelin...
Posted by Ralph Michael Hass at 7:51 pm