Family Numbers Are Better Than Football Or Social Media Numbers!

Family numbers are more important than football or social media numbers!
I tweeted this not long ago:

The NFL is dealing with some serious issues and I think it will ultimately result in Commissioner Roger Goodell being shown the door. There is a new hashtag trending: #GoodellMustGo
More in this Time.com article.

I didn't get a left-handed tweet into my last blog post like the previous two posts, so here is another involving the quarterback who beat the Seahawks yesterday in San Diego:


Philip Rivers paid tribute to an injured teammate on the football field yesterday.

Did you know Philip Rivers married his junior high school sweetheart, Tiffany, in 2001? They have seven children...Touchdown!

San Diego is in Buffalo next Sunday. The Bills will be looking for their third straight win! Loved the hashtag in Buffalo for the home opener:


Posted by Ralph Michael Hass at 12:10 pm No comments:

The NFL season starts tonight nearby in Seattle!
Remember, there is NO I in TEAM - or Tomato:) 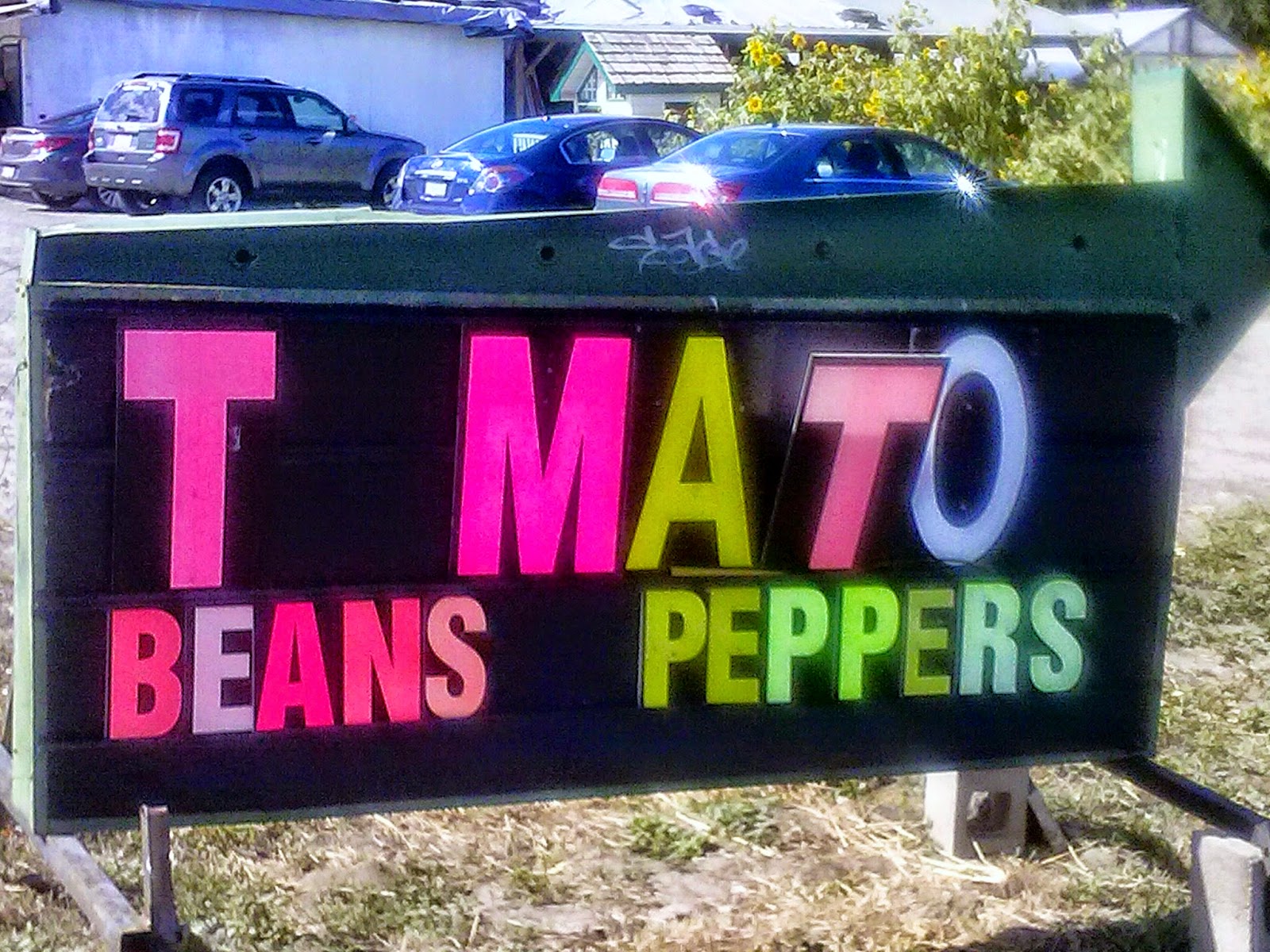 Neither the Seattle Seahawks or the visiting Green Bay Packers have an I in their name. But Green Bay has Julius Peppers in the lineup after coming over from Chicago. His hometown is Wilson, North Carolina.

Sorry Julius, but Russell Wilson will have a better game than you tonight as quarterback of the Hawks! His hometown is Richmond, Virginia but he appreciates his Canadian fans and brought the Lombardi trophy to Vancouver recently.

I am on dinner duty at chez Hass tonight and omelettes are on the menu - with a few instructions from my wife, a fan of post-it notes. I heard on sportstalk radio the other day that Jim Benning, the general manager of the Vancouver Canucks, kind of goes overboard with post-it notes. You can read the newspaper article about that here.

Posted by Ralph Michael Hass at 9:56 am No comments: