The Masters was interesting to watch over the weekend. Bill HAAS tied for 12th with a total of six under par while the top two finishers had the same names as my sons:) 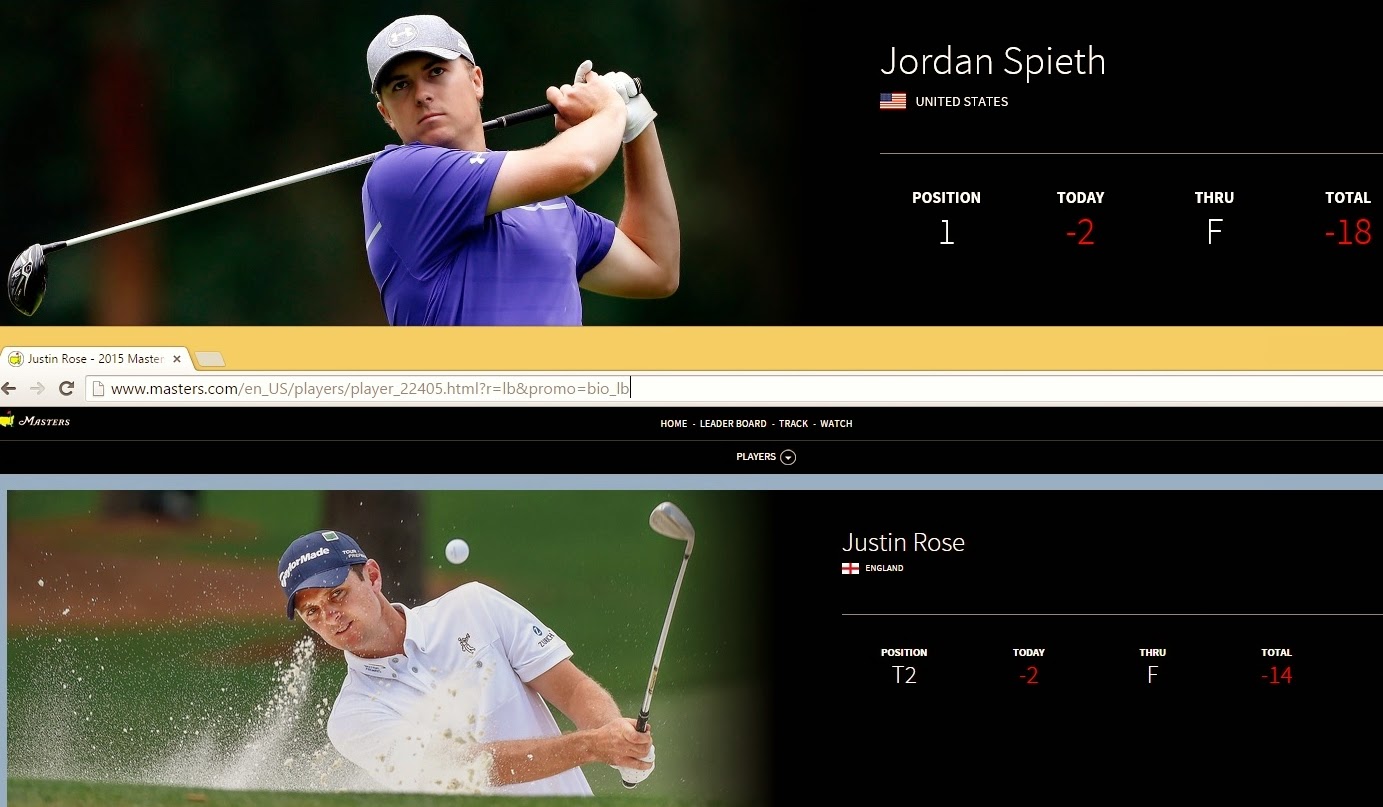 Green IS the color of the day at the Masters as the winner gets the coveted green jacket!


I actually won something green this morning - but that isn't me below with my headphones. I went for the green shirt because underneath Feeling Lucky, it says Since 1964, which is my birth year! (I did the math for you on my previous post). 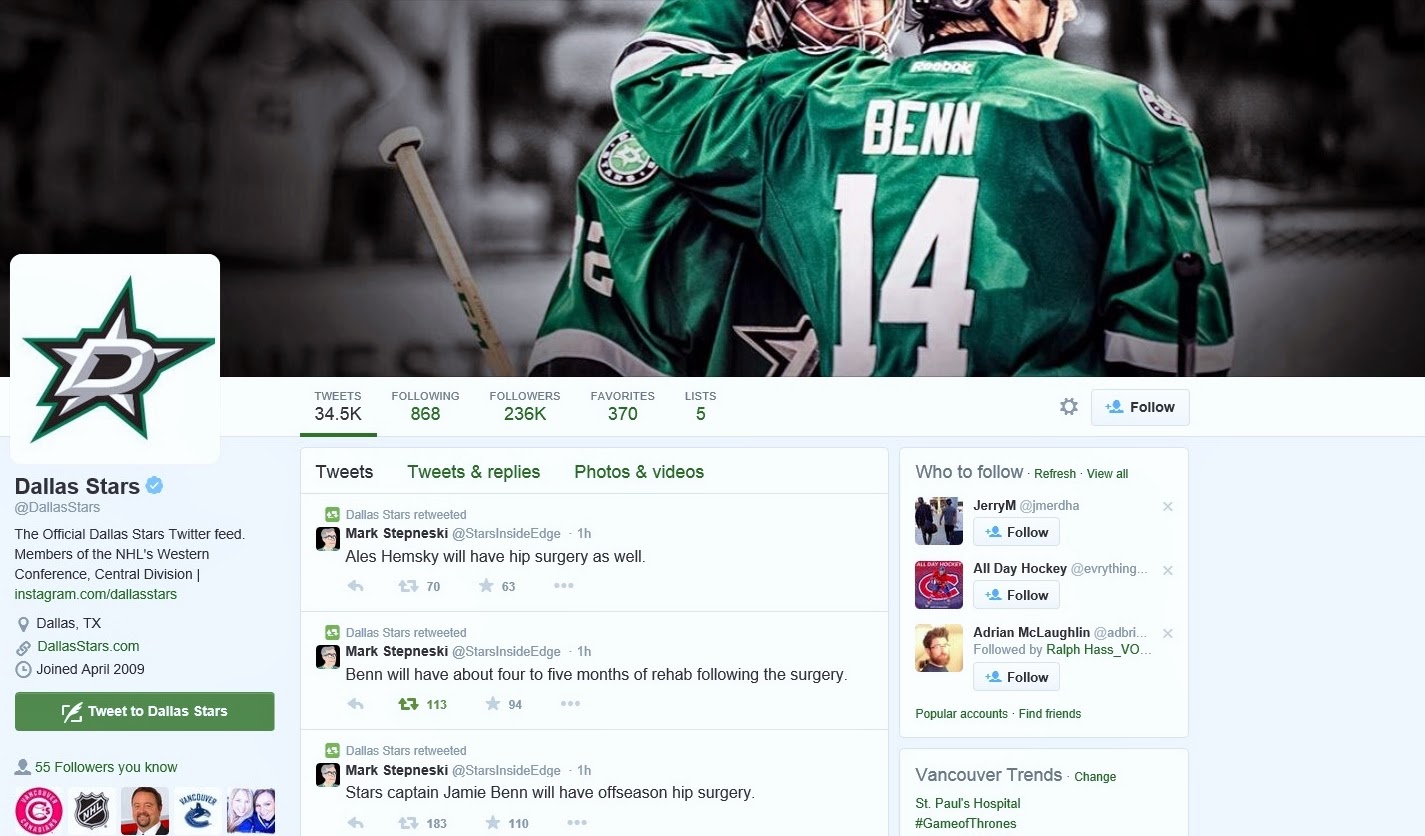 Posted by Ralph Michael Hass at 11:38 am No comments: