Detroit visits Chicago in an exciting game seven western conference semifinal tonight! If you are a fan of pizza, pick the Red Wings. Their owner, Mike Ilitch, started Little Caesars in 1959.

As a voiceover talent, I like mics. Now, besides owner Mike Ilitch, Detroit has coach Mike Babcock and right winger Mikael Samuelsson. However, he has a pectoral injury so he should not be in the lineup tonight.

More Mics on Chicago too. In game six on Monday, Michael Frolik scored his third of the playoffs on a penalty shot while Michal Handzus had his first. The Blackhawks also have Michal Rozsival on defense.

I am picking Chicago to top Detroit tonight on home ice!
Just a warning for you: Watch your pizza toppings!

Posted by Ralph Michael Hass at 2:23 pm No comments:

Our daughter, Ashley, turns 22 today - so Happy Birthday!
How about Happy Spurs-day!


Ashley is going from one number to another... 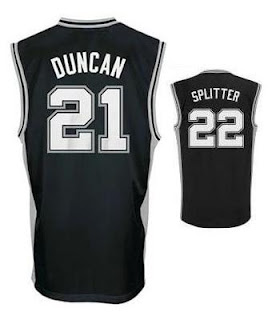 The Spurs go about their business humbly. They are Classy, Not Sassy.

Posted by Ralph Michael Hass at 9:40 am No comments:

As a hockey fan living in British Columbia, and with a provincial election tomorrow, here is who we should be voting for on the ice tonight in these crucial game seven playoff matchups:


Toronto last won the Stanley Cup in 1967! Here is a flashback with yours truly on my bike in the fall of 1967 in northwest Calgary. PS Had a great lunch and dinner and family time with my mom yesterday for Mother's Day!
Below is a photo from 1994 when I was working for Warner Music Canada in promotions, sales and marketing. It was to draw attention to Barenaked Ladies' new album "Maybe You Should Drive."
Barenaked Ladies are BIG Toronto Maple Leafs fans! You can see that here with a cool offer now at their website: 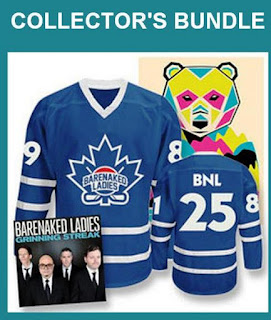 Posted by Ralph Michael Hass at 12:08 pm No comments: