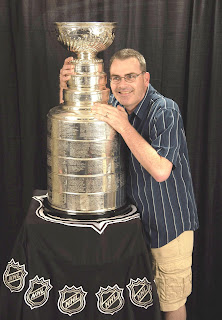 Bruce probably would have dropped me as a "follower" IF I dropped the Cup...
Posted by Ralph Michael Hass at 6:13 pm