Less IS More When It Comes To Bryan Adams

The one and only Bryan Adams performs in Kelowna tonight for the 30th anniversary tour of "Reckless." He was in his hometown of Vancouver last night.

On #ThrowbackThursday‬, I am reminded of the time Bryan was the headliner in Revelstoke in the "Summer of '91" when the BC government had these Music '91 Roadshows take place. The Doobie Brothers performed at Kelowna's City Park on June 9th that year too. 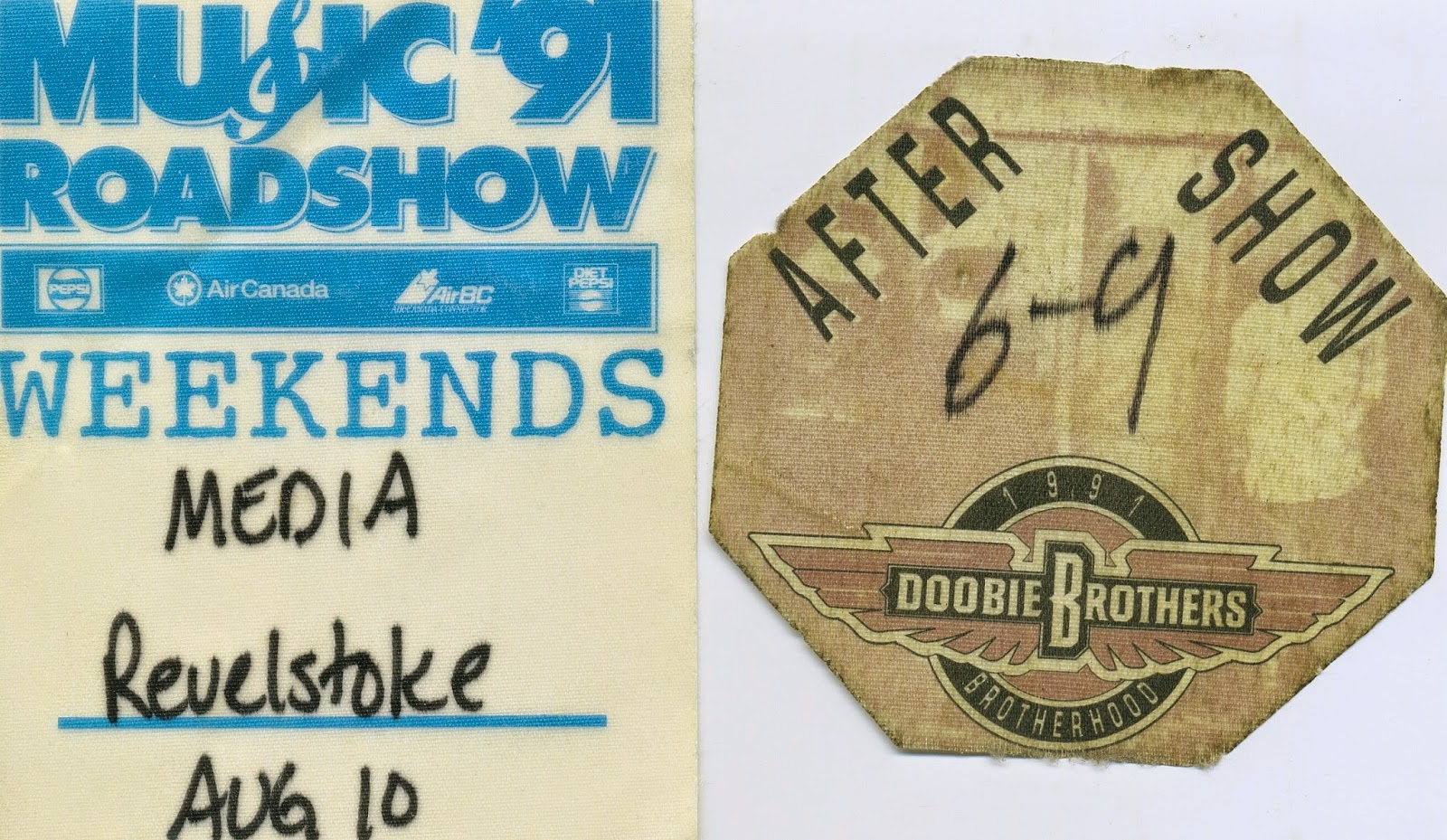 I was winding down my radio career in 1991 and had a quick interview with Bryan Adams in Revelstoke. Later that year I began working for Warner Music Canada for five years. Adams' management company, run by Bruce Allen, was on the same floor in Vancouver's Gastown as the Warner office but I never bumped into Bryan... ‪#‎Reckless‬ ‪#‎RalphLess‬

Posted by Ralph Michael Hass at 1:33 pm No comments: