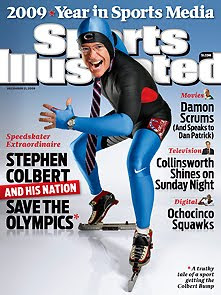 Scruffy the Elf a demented hit was the headline on page five of yesterday's paper. Read the story here. Enjoy the video!
It has been stuck in my head this week...
Posted by Ralph Michael Hass at 1:58 pm