Kid Rock did a concert in Kelowna last Wednesday!


It looks like he has family here at the development by Benvoulin and Mayer: 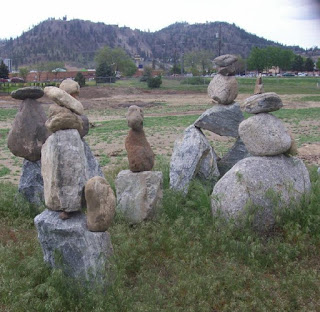 Meanwhile, our provincial government is using stick people (not the Vancouver Canucks) in a $5 million ad campaign presenting arguments for or against the harmonized sales tax. TV, radio, print and online ads began appearing last week and continue until early July, when ballots will be mailed out to every household in BC in a referendum to decide the fate of the HST.

Canucks 4, San Jose 2 yesterday! And the Canucks' donut beats the new S'mores any time at British Columbia Tim Hortons too. To quote my friend, Jim Scanlon: "He shoots, he S'mores!" 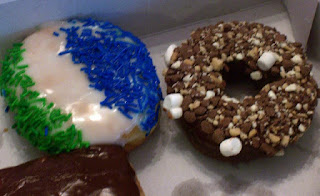 Posted by Ralph Michael Hass at 10:40 am